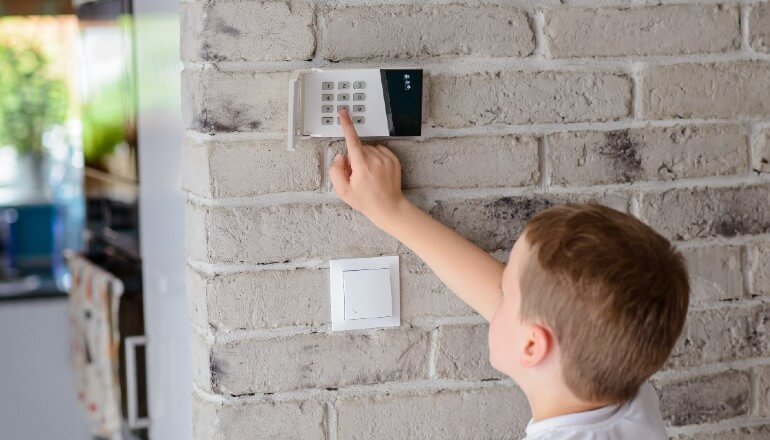 If you are looking for intruder alarms in Ilkley then you’ve reached the right page. In almost forty years that we’ve been in business then there is one recurring outcome we can see – when the economy is bad and unemployment is going up then theft rises!

We’ve been providing intruder alarms for Ilkley businesses and homeowners for nearly four decades and we’ve watched many inventions arrive and leave. The most current being Wi-Fi connected, plug-and-play security systems. Over recent history the acid test of whether an innovation in this arena prevails or not is decided by the burglars.

An intruder system that you can open, plug-in, set up on an app and then ask Alexa or Siri to set seems marvellous – our prediction is that the thieves think it is too! If a siren isn’t permanently fixed, then breaking it or throwing it in into a barrel of water is straightforward … or just taking it could be an option! If there is no exterior bell box and xenon light, fitted high externally then where is the deterrent?

Countless studies and research tell us that thieves are deterred by a professional intruder alarm and security cameras. Burglars seek out the easier option. If they only realise you have a security system once they’ve successfully broken into your premises then it’s too late.

Using a connected app with your system is a great idea, even if supplemental. It is imperative that the intruder alarm operates as a robust alarm system irrespective of an app. The ability to remotely set and unset your system, check it’s status and get push notifications is great.

However, we all know that smartphones and cellular networks are a robust network usually but if you were sent an alert by your alarm at midnight on old year’s night how rapidly would that get to you? Supplemental apps are a great add on to an alarm system but the system itself must first of all provide a deterrent and then warn thieves and neighbours, should a housebreak occur, irrespective of power-cuts or no internet.

We stated above that whether new security ideas stand the test of time is determined by thieves – this is so, however there are others who affect this decision. Let’s just say this – before you order your plug in alarm, ask your insurer what they think! … Just saying Google! 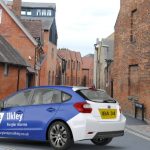 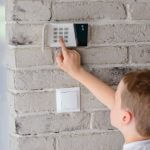 Get a FREE Online Quote Now

You can find out more about which cookies we are using or switch them off in settings.

This website uses cookies so that we can provide you with the best user experience possible. Cookie information is stored in your browser and performs functions such as recognising you when you return to our website and helping our team to understand which sections of the website you find most interesting and useful.

Strictly Necessary Cookie should be enabled at all times so that we can save your preferences for cookie settings.

If you disable this cookie, we will not be able to save your preferences. This means that every time you visit this website you will need to enable or disable cookies again.